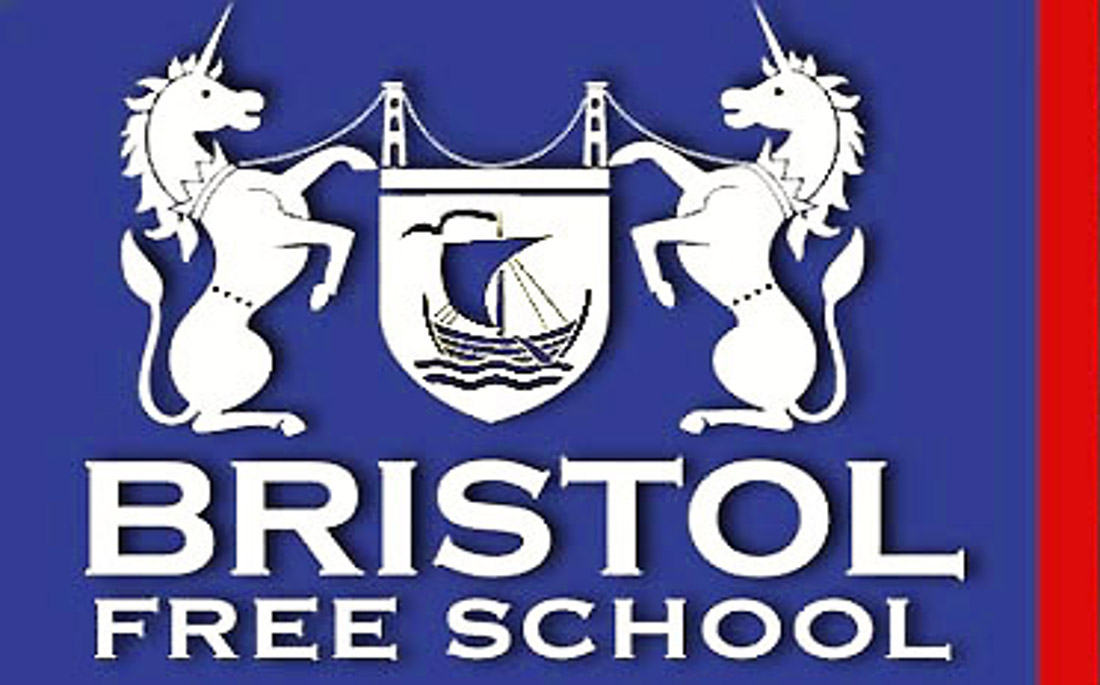 The ‘Guidance on Admissions’, published by the Department for Education requires all maintained schools to consult interested parties on their Admissions Policy once every five years or when proposing a change.  A school’s Admissions Policy has to set out how it will decide which applicants for entry, for year seven and year twelve (sixth form), will gain a place if the number of applicants for places exceeds the number available.  For entry into year 7 in September 2016 there were over 500 applicants for the 150 places available of which 254 made BFS their first choice.

Issue 2 – A minor revision of that part of the Admissions Policy governing admission to the Year Twelve.

The proposal to increase the PAN received overwhelming support, with 95% of the 73 respondents strongly supporting the change and so the Governing Body and the Russell Education Trust have decided to accept the proposed change to the Admissions Policy for September 2017.  As there were no negative comments at all about sixth form admissions, these changes were also accepted.

A copy of the Admissions Policy for September 2017 can be found here.